Gynecologic cancer is and has always been the source of great fear and concern among women in the United States. Cervical cancer has been almost eradicated by the advent of Pap smears. However, the epidemic of HPV viral infections has increased the number of pre-cancerous lesions. Whether it is breast cancer, ovarian cancer, and uterine cancer or colon cancer one thing is for certain, prevention, as well as early detection, almost always assures a greater survival rate. Dr. Berenholz has dedicated his career to early detection as well as the prevention of all of these types of malignancies using the latest technology with Doppler ultrasound as well as the latest and most sensitive and newly developed blood tests. Pap smears have become routine for detecting cervical abnormalities. These smears can be treated effectively with cryotherapy or laser ablative therapy.

Dr. Berenholz has spent the last 37 years dedicating himself to early detection however preventive nutritional approaches have now taken over the focus of cancer therapy.

Dr. Berenholz has been promoting a plant-based diet entirely devoid of animal protein in order to prevent the onset of many of these gynecologic cancers especially breast cancer by eliminating dairy products, excessive alcohol consumption as well as poultry products such as egg and toxic fish sources of protein. Dr. Berenholz and his staff promote a plant-based lifestyle in order to head off the onset of many malignancies.

For the past two years, Dr. Berenholz has been utilizing 3-D mammography for the detection of breast cancer. 3-D mammography is 40% more sensitive in detecting cancer of the breast than traditional to 2 D mammography. Additionally, 3-D mammography prevents a large number of false positives to be reported which ultimately resulted in unnecessary testing and biopsies. 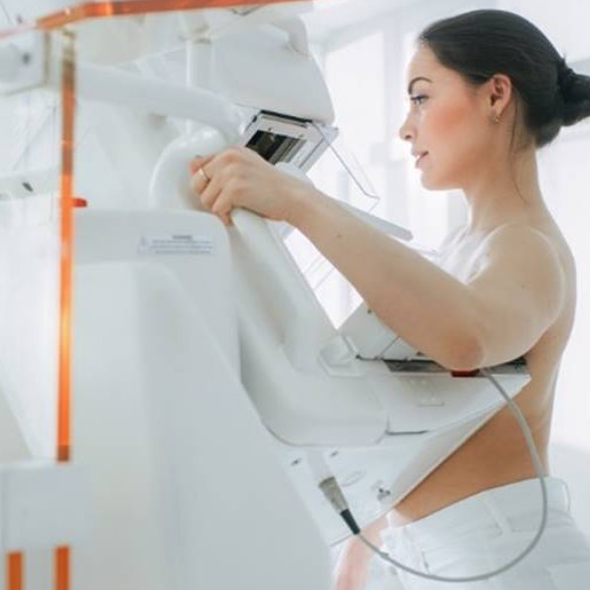 Before and After Gallery

For the past 20 years, Dr. Joseph Berenholz has been serving Michigan area. During that time, he has delivered thousands of healthy infants. However, his real passion has been gynecologic surgery, specifically Urogynecologic, labiaplasty, vaginal reconstruction and pelvic reconstructive surgery.

Joseph Berenholz, MD is one of the few practitioners in the area willing to introduce the latest innovations in gynecologic surgeries to his patients and colleagues. *Individual Results May Vary. Testimonials and before and after photos do not guarantee similar results in all patients.
Skip to content