Acessa elevates the standard of care for uterine fibroids.
The Acessa procedure is backed by science, studies and success stories, but what is it?

Avoid hysterectomy. Acessa is a woman-focused alternative to hysterectomy and myomectomy for fibroids. It’s the treatment that treats women’s bodies with care.

Because you deserve a life without fibroid symptoms.  And contrary to popular belief, hysterectomy is not the only way to get there.

The Acessa procedure utilizes a laparoscopic ultrasound probe and radiofrequency ablation to destroy fibroid tissue by applying controlled heat energy through a small needle array. The destroyed fibroid tissue changes consistency and shrinks over time. The Acessa procedure was designed to maintain the integrity of the uterus by focusing treatment solely on the fibroid (vs. cutting into the uterus or removing it completely) and more importantly to relieve symptoms caused by fibroids.

This is done by applying controlled heat directly into the  fibroid, which in turn destroys the fibroid tissue and causes it to shrink over time (imagine the consistency of a baseball  changing to a marshmallow). The smaller and softer destroyed fibroid tissue leads to symptom relief, without having to cut open your uterus. 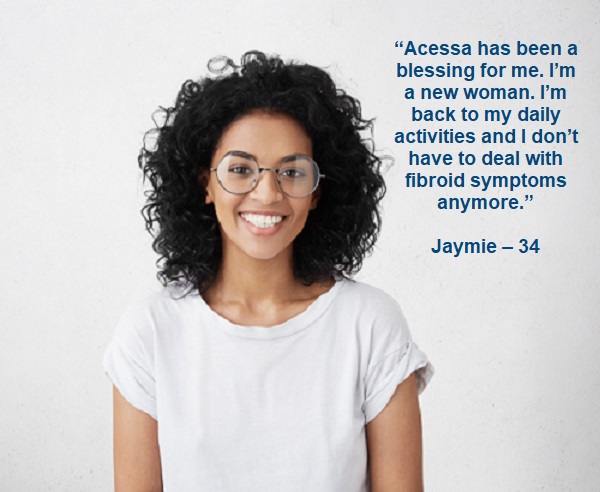 Say good-bye to your symptoms.

Either way, these two surgeries cause a great deal of scar tissue and sometimes results in the inability to conceive a pregnancy as a result of the adhesions that were formed. Recovery times took several weeks and involved quite a bit of morbidity.

Now with the advent of radiofrequency therapy in the form of ACESSA. Patients go home the same day and are back to work in a matter of a few days. 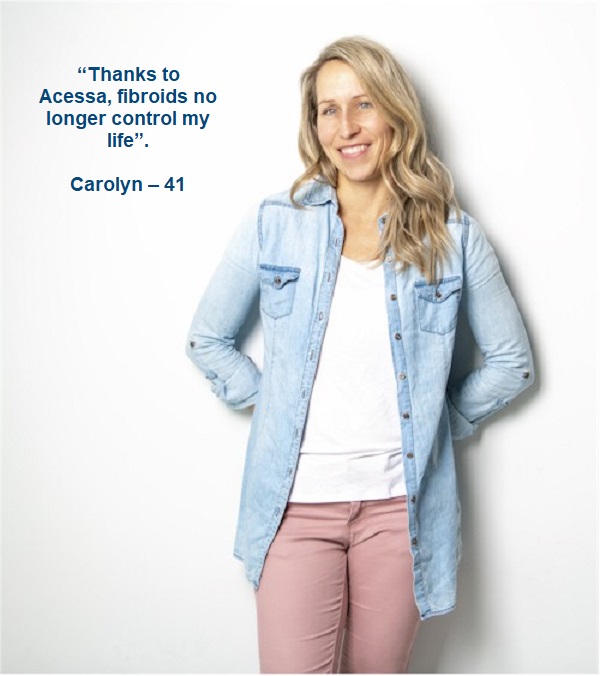 For the past 20 years, Dr. Joseph Berenholz has been serving Michigan area. During that time, he has delivered thousands of healthy infants. However, his real passion has been gynecologic surgery, specifically Urogynecologic, labiaplasty, vaginal reconstruction and pelvic reconstructive surgery.

Joseph Berenholz, MD is one of the few practitioners in the area willing to introduce the latest innovations in gynecologic surgeries to his patients and colleagues. *Individual Results May Vary. Testimonials and before and after photos do not guarantee similar results in all patients.
Skip to content